Uderzo died a few days ago. And he can't be forgotten in France and everywhere in the World.

One of our drawers, Pierre Fouillet, pays a moving tribute to Asterix's and Obelix's father 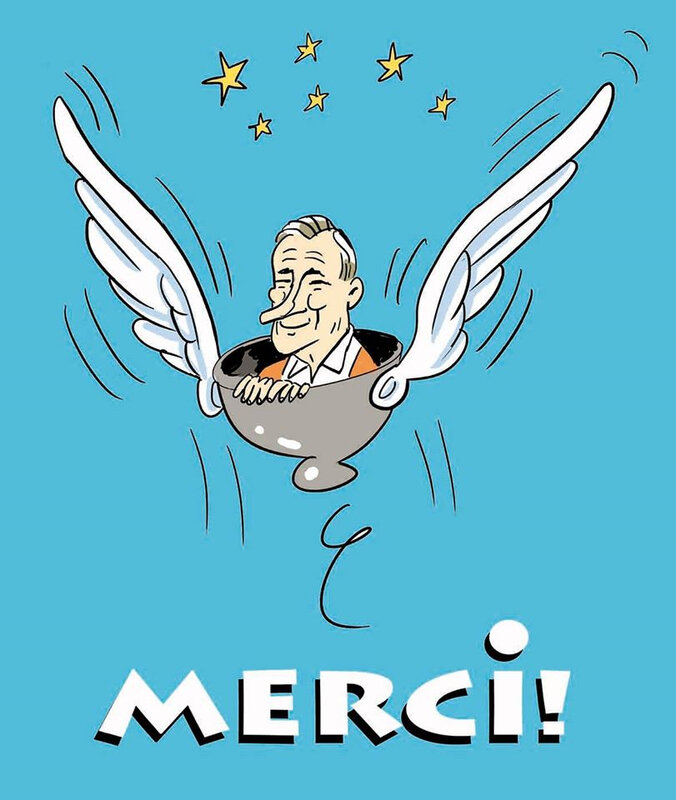 And the blog is proud to post Mary Pinet's review again.

It was just after "Asterix and the Picts" had been released in november 2013. 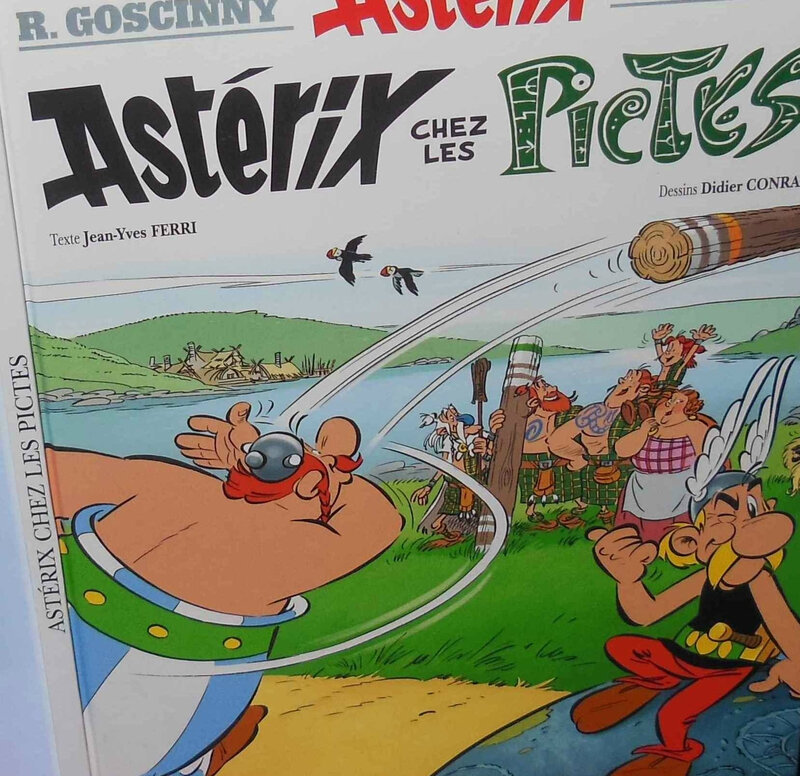 Rumour has it that for some French people the expression “Highland Games” remains an enigma, a barbaric term that does not necessarily conjure up images of feats of strength.

Asterix to the rescue

With the upcoming Championship to be staged in Bressuire in June 2021, this is a dire situation that has to be remedied.

Luckily Asterix has come to the rescue.

The latest album should prove enlightening for all and sundry.

Its title? “Asterix chez les Pictes” and in it the indomitable Gauls visit their Pict contemporaries way up north in the country that was to become Scotland.

The flagship of Highland Games events

There Asterix and Obelix have ample opportunity to sample Celtic sporting delights. 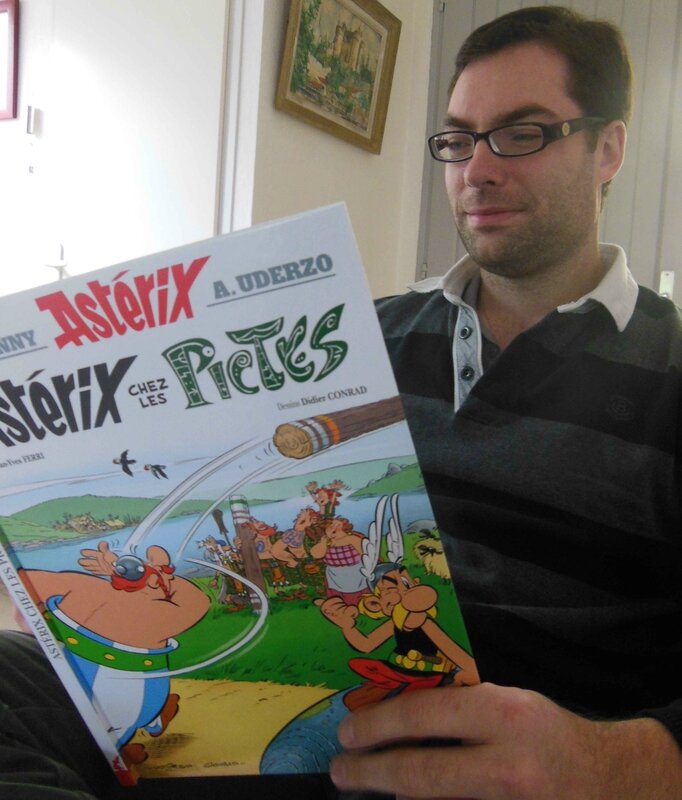 The album’s cover even dePICTs Obelix tossing the caber in his own inimitable fashion.

And Sebasten PIZON, the 2013 French champion seems to enjoy it!

What better way to familiarize the French with this, the flagship of all Highland Games events?

And what better promotion for the Games in general?

Even if they had tried the World Championship organizers couldn’t have PICT a better form of publicity!

MORE ABOUT THE HIGHLAND GAMES IN ENGLISH:
Just a clic on the tag "English"

THE ARTICLE IN FRENCH:
Just roll down the blog