They come from 11countries and they will compete in Bressuire, France for the tithe of IHGF amateur World Champion. 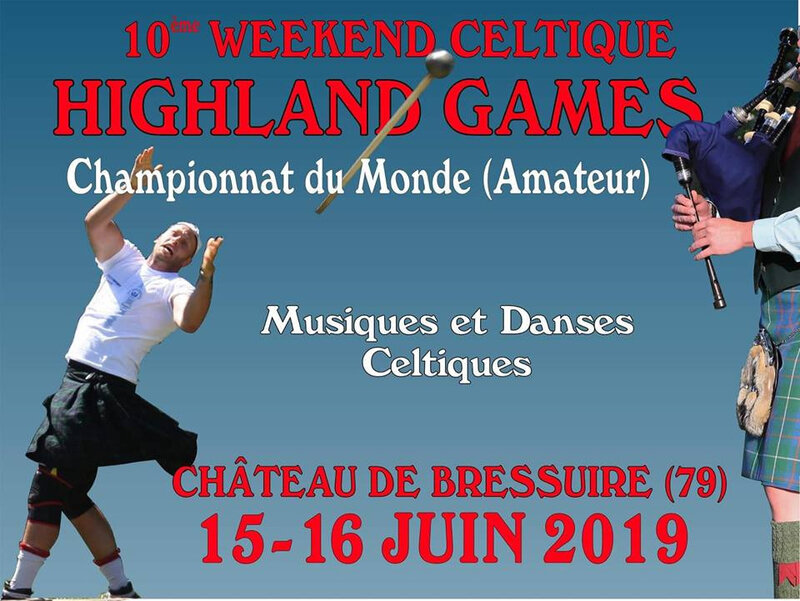 Skylar ARNESON from the USA

Johan LONGHURST from the Netherlands

And, as usual, the competition will be held in the city's most beautiful showcase: its old castle. This line-up is not very different from the 2008 amateur World Championship in Fofor: eight of the twelve Highlanders will throw in Bressuire..

As usual, the competition in Bressuire will host throwers from everywhere in the world. This year, eleven flags will blow in the Bressuire wind at the castle. Who's going to win this prestigious competition?

The blog is happy to help you with this chart of their best performances with one obvious favorite: Skylar ARNESON from the USA.