The line-up for the IHGF amateur Worlds in Bressuire, France

The line-up for the IHGF amateur Worlds in Bressuire, France

And, as usual, the competition will be held in the city's most beautiful showcase: its old castle. 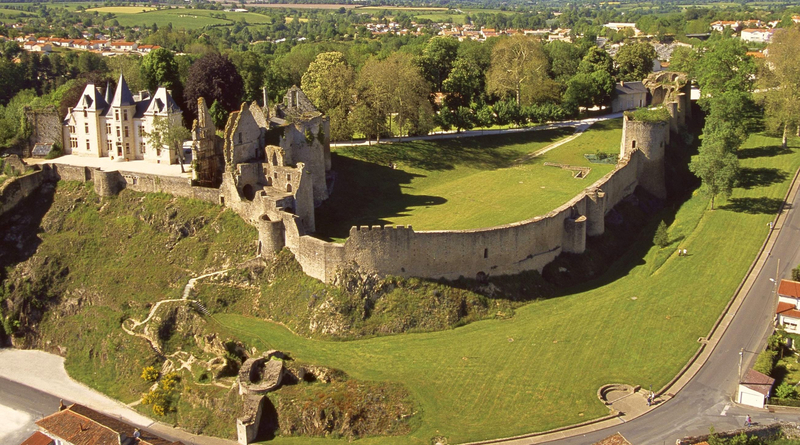 There is no real surprise and the competitors will be:

Svavar SIGURSTEINSSON, from Iceland, Jamie GUNN from Scotland, Glenn NYS from Belgium, Tibor KISS from Hungary, Simon BRUGER from Switzerland, Joe POCOCK from Canada, Cory SUMMERS from the USA, Yrjo HAMALAINEN from Finland, Stefan SOLITSCH from Germany, Johan LONGHURST from the Netherlands and Fabien PATHENEY, the 2017 and 2018 French champion. Another French thrower, Maxime BILLEAUD, will  complete the Bressuire line-up.

This line-up is not very different from this year's amateur World Championship in Fofor: eight of the twelve Highlanders will throw in Bressuire..

As usual, the competition in Bressuire will host throwers from everywhere in the world. Next year, eleven flags will blow in the Bressuire wind at the castle. With all these high-flyiers, no doubt the competition will be very impressive!

It's always the case in Bressuire...

Commentaires sur The line-up for the IHGF amateur Worlds in Bressuire, France